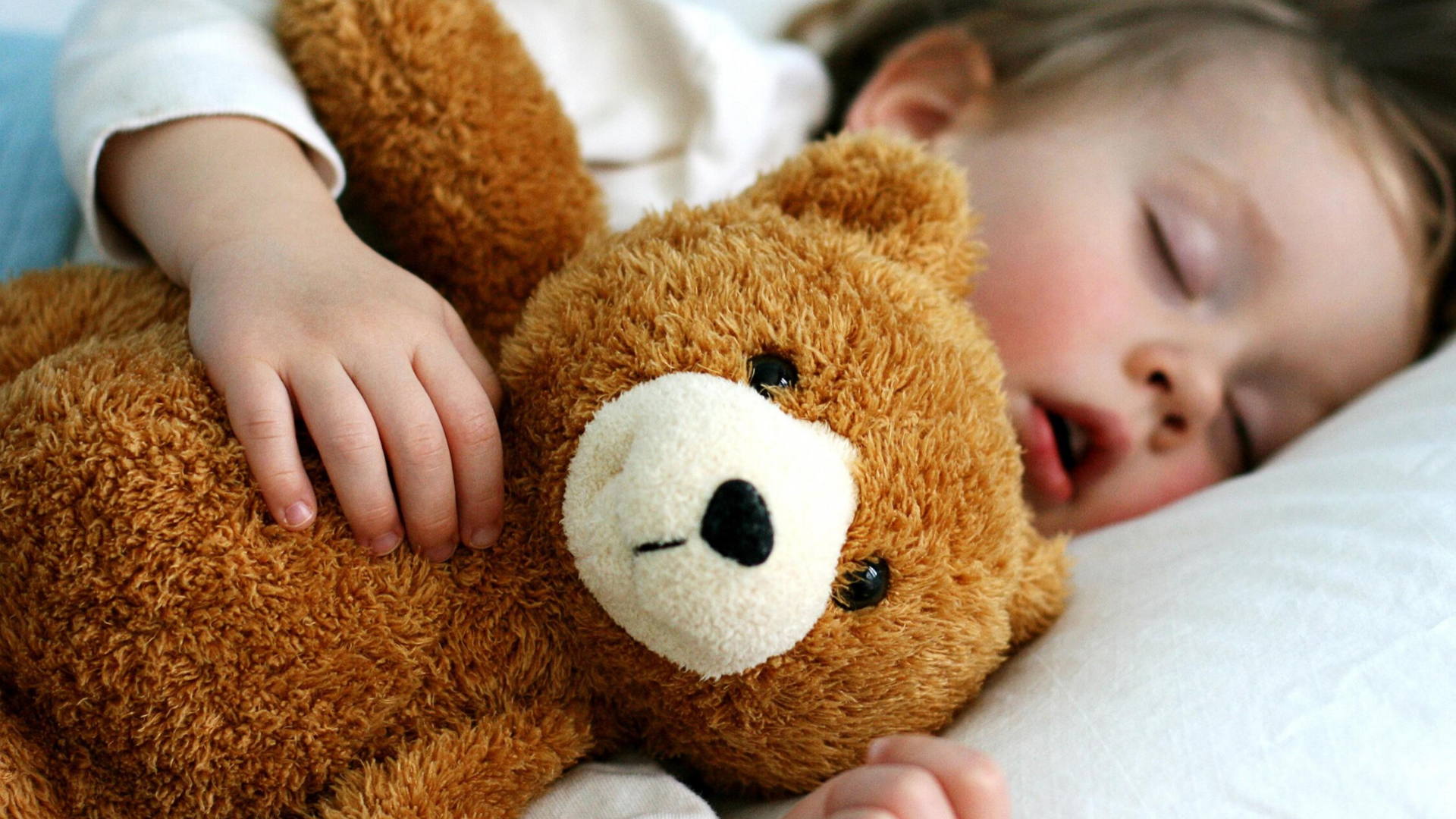 Allergies and Open Mouth Breathing contribute to low tongue posture which can cause the tongue to fall back into the throat at night, but poor breathing patterns are typically 24/7. Our therapy addresses these issues and most people see positive results quickly.

Sleep occupies one third of our existence. It is actively generated by the discharge of specific neurons in certain parts of the brain. Sleep affects and in turn is affected by almost every physiological and psychological process. It is necessary for our mental and physical health. Disturbances of sleep results in a variety of debilitating sleep disorders; they also exacerbate other illnesses.

Our therapists are highly trained to provide you with the highest quality orofacial myology therapy, utilizing the latest research, in a friendly, fun and comfortable environment.

SLEEP DISORDERS AND ADHD
In the USA, the Centre of Disease Control and Prevention has reported that over five million children between the ages of three and seventeen have been diagnosed with ADHD. Further studies have analyzed eleven thousand children over a period of six years and has revealed that those who are suffering from sleeping disorders, such as sleep apnea, are 50-90% more likely to develop ADHD symptoms.
It was found that sleep disorders in children aggravated behavioral and emotional issues, such as anxiety, aggression, hyperactivity and depression. It has also been hypothesized that lack of sleep may damage brain development which can link to ADHD.

Get actionable advice delivered to your inbox.

You're safe with me. I'll never spam you or sell your contact info.